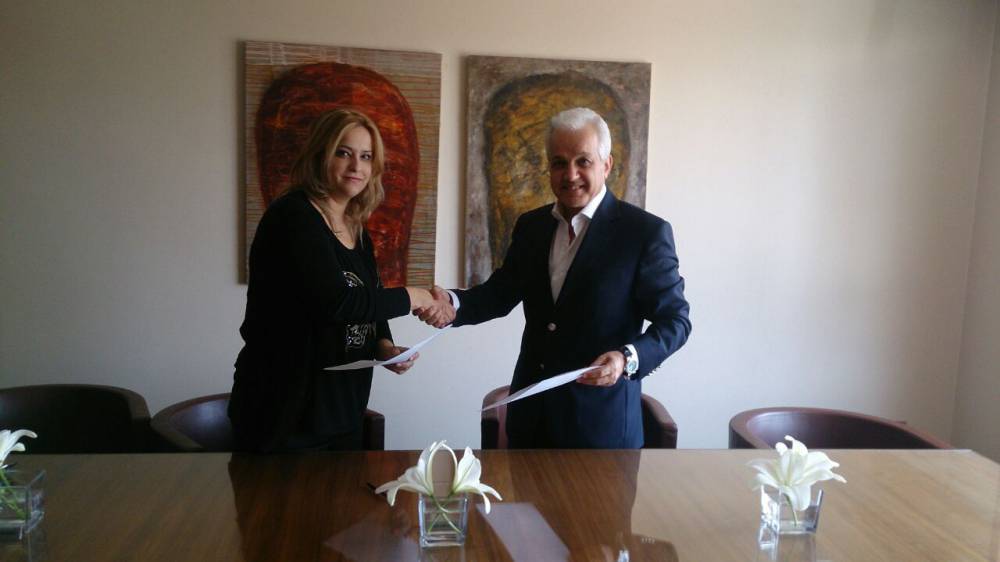 Dr / Moez El Shohdi - founding member and chief executive of the Food Banking Regional Network and Mrs. / Suhair Hammouri - President of the Food Bank Palestinian with an ultimate goal of eliminating hunger in the state of Palestine.

Through this agreement different pillars to eradicate hunger will be applied that proved successful in many countries in the Middle East, Africa and South Asia and are summarized in the following:

- The provision of food to needy people who are unable to work.

- Rehabilitation and training of needy people who are capable to work.

How We Fight Hunger